The main confusion here is probably the fact that the hierarchy returned is a numpy array with more dimensions than necessary. On top of that, it looks like the Python FindContours function returns a tuple that is a LIST of contours, and and NDARRAY of the hierarchy…

You can get a sensible array of hierarchy information that is more in line with the C docs by just taking hierarchy[0]. It would then be an appropriate shape to zip, for example, with the contours. 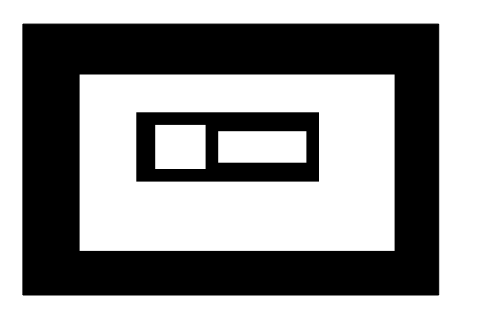 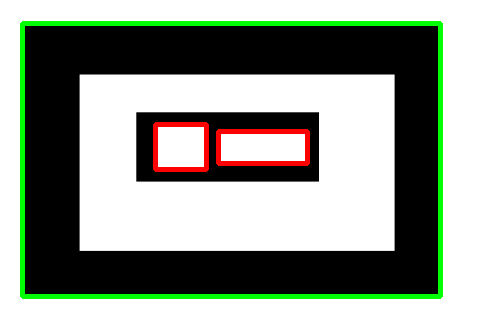 Also note: I looked into implementing the algorithm that you referred to in the OCR paper, and I saw that FindContours was giving me a lot of repeats of near-identical contours. This would complicate the finding of Edge Boxes as the paper describes. This may be because the Canny thresholds were too low (note that I was playing around with them as described in the paper), but there may be some way to reduce that effect or just look at the average deviation of the four corners of all the boxes and eliminate duplicates…